Our projects under development 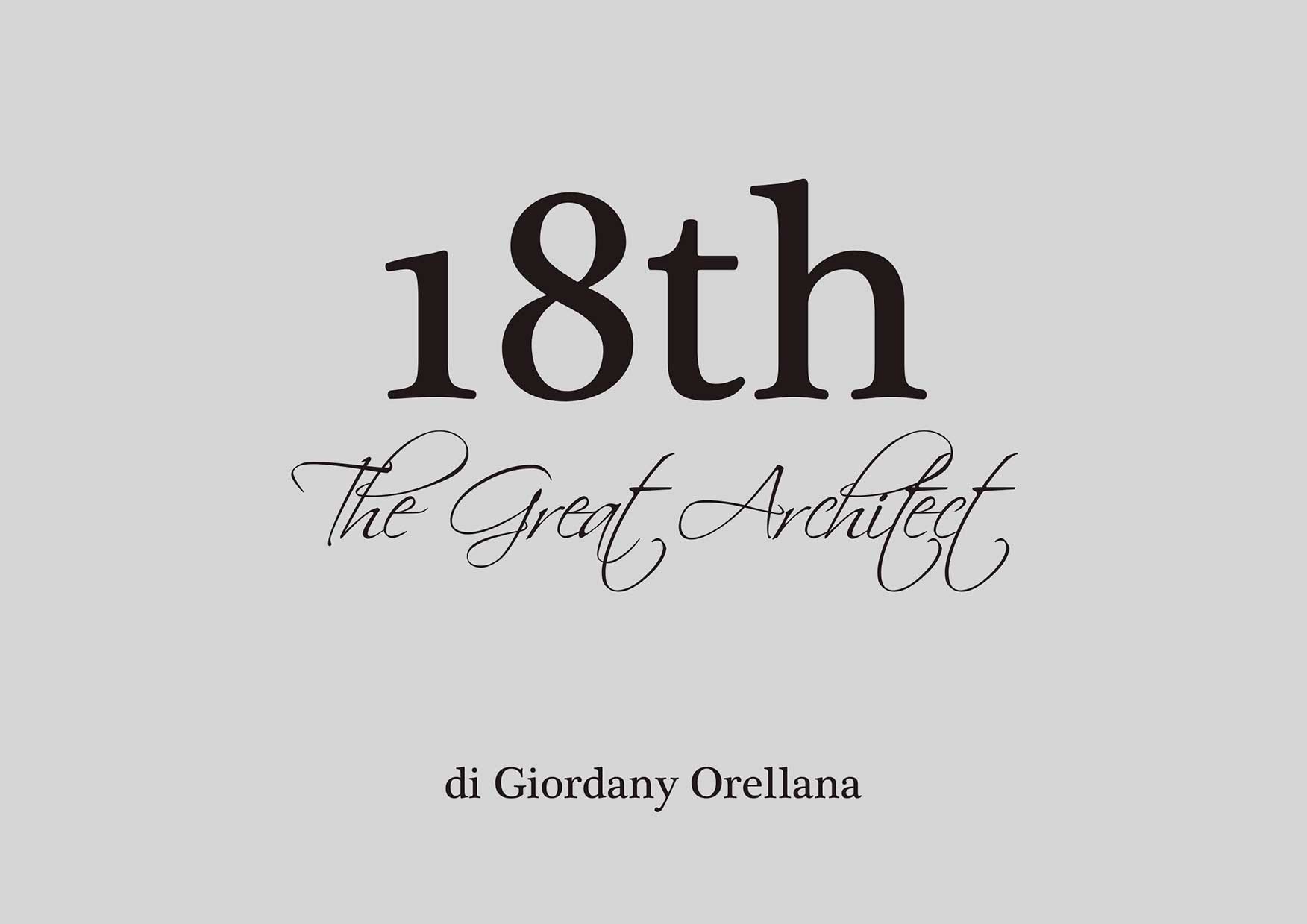 In the Naples of the 18th century, Carlo Vanvitelli son of the famous architect Luigi, finds out that King Ferdinando IV and Queen Carolina of Austria are victims of an attack organized by the Jesuits, political rivals of the Royal House. Will Carlo Vanvitelli be able to save the Kingdom of the two Sicilies and complete with his father Luigi the masterpiece of The Caserta Royal palace 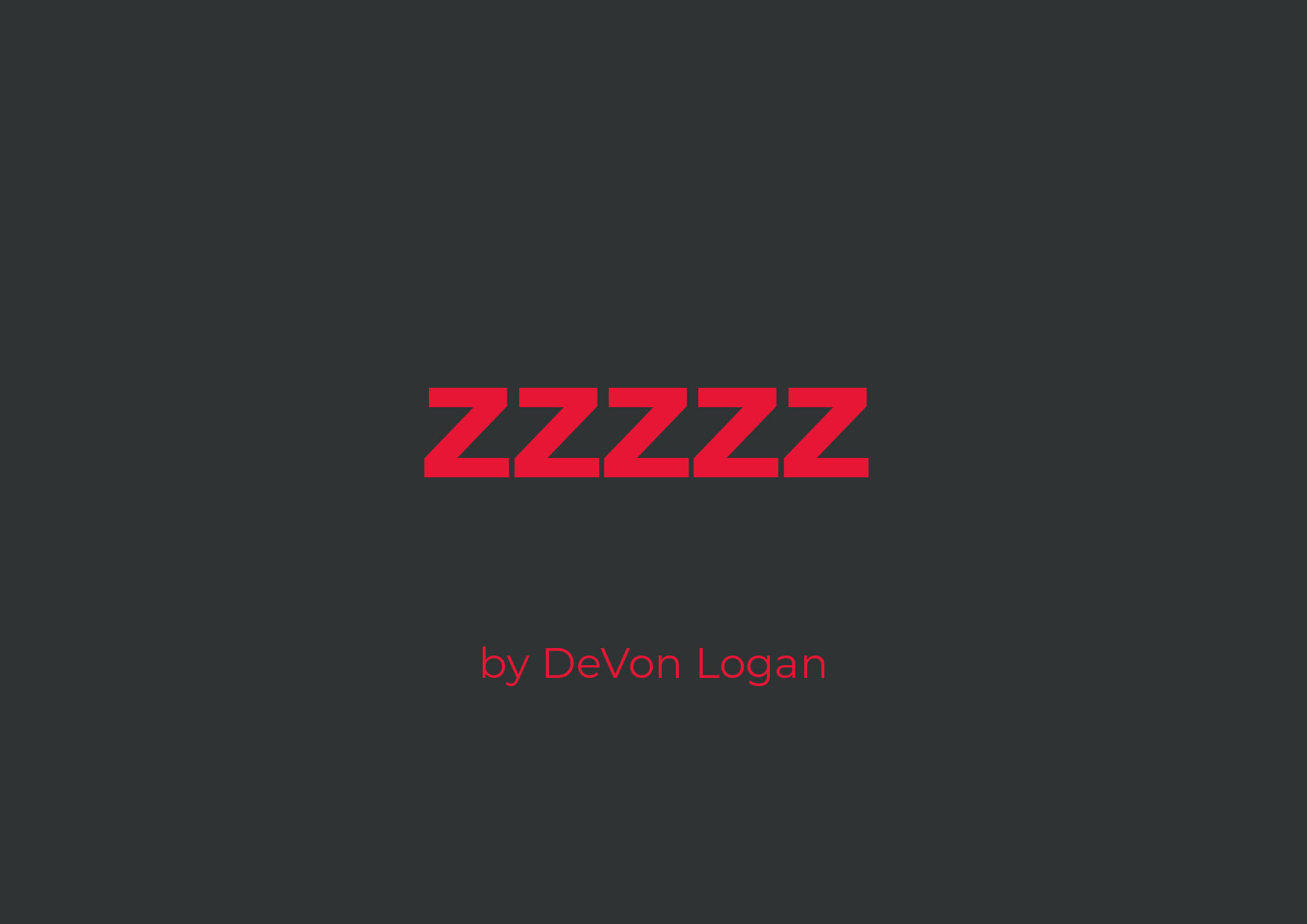 A group of hotel guests fights for survival when a heatwave attracts an enormous swarm of deadly mosquitoes.

This website uses cookies to improve your experience while you navigate through the website. Out of these cookies, the cookies that are categorized as necessary are stored on your browser as they are essential for the working of basic functionalities of the website. We also use third-party cookies that help us analyze and understand how you use this website. These cookies will be stored in your browser only with your consent. You also have the option to opt-out of these cookies. But opting out of some of these cookies may have an effect on your browsing experience.
Necessary Always Enabled
Necessary cookies are absolutely essential for the website to function properly. This category only includes cookies that ensures basic functionalities and security features of the website. These cookies do not store any personal information.
Non-necessary
Any cookies that may not be particularly necessary for the website to function and is used specifically to collect user personal data via analytics, ads, other embedded contents are termed as non-necessary cookies. It is mandatory to procure user consent prior to running these cookies on your website.
SAVE & ACCEPT